Norwegian city Bodø was recommended in Brussels on September 25 for the European Capital of Culture 2024 title as a city from outside the EU. The finalists, besides Bodø, were Banja Luka and Mostar. The selection ceremony was participated by Mayor of Banja Luka Igor Radojicic and the City of Banja Luka ECoC 2024 project team members.

Commenting on the voting results, Radojicic said that passing the preselection phase of the competition was already a huge success and that three years ago only few believed that Banja Luka would reach this competition phase and compete in Brussels for this flattering title.

He also added that seeing so many people of different orientations unite around this idea in Banja Luka was fantastic. Mayor Radojicic also added that great work had been done in the previous 2,5 years. 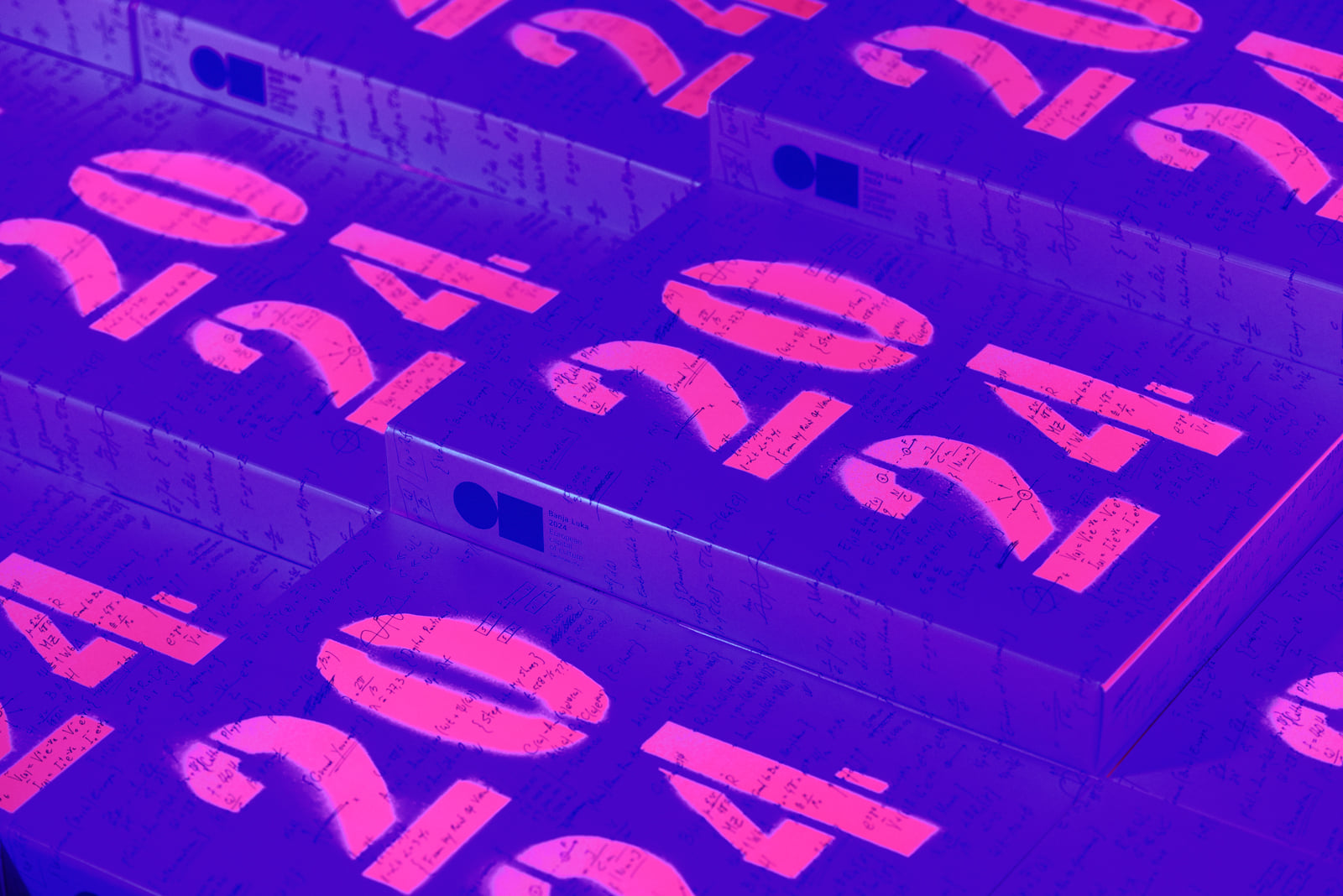