The first festival of the Banja Luka kebab, „Kebab Fest“, which took place on January 13, 2018, was visited by more than 10.000 citizens of Banja Luka and tourists from the region. As estimated by the event`s organizer, as many as 8500 kebab servings were consumed at this unique event.

Based on the preliminary data from kebab shops that participated in the first Kebab Festival, each of them made around 1400 kebab servings although it took them more than an hour to do so.

It is estimated that the Kebab Fest was one of the most visited events organized in the city of Banja Luka in the last year.

Besides mass turnout of Banja Luka`s citizens, the event was also participated by many tourists from the region, especially those from Slovenia and Serbia. Additionally, a part of impatient visitors decided to taste kebabs in various city`s kebab shops that were also crowded.

Mayor of Banja Luka, Igor Radojicic, says that not only Banja Luka`s citizens, but tourists too were very interested in visiting this event. This confirms the event`s significance and potential in the future. It is certain that the City of Banja Luka and its administration will organize Kebab Fest every year in order to provide the best possible promotion to the city and make it become a Banja Luka`s October Fest.

„Apart from the branding process itself and application for protected geographical indication (PGI) for the Banja Luka kebab, which is Banja Luka`s peculiarity, one of key reasons that we decided to organize this event is enhancing tourism in the city. It is one of strategic goals of this city administration. A considerable rise of tourist arrivals with regard to the events, like the New Year concerts on the Krajina Square or the Kebab Fest, imply that we chose the right way“, Radojicic said.

The official promoter of the Kebab Fest, Nebojsa Kustrinovic, was more than satisfied with our citizens` and tourists` response.

„I hope that other kebab shops, upon seeing these figures, will consider participating in the next Kebab Fest. Additionally, the organizer will be seriously challenged to further improve the program and add to the event`s attractiveness“, Kustrinovic says. 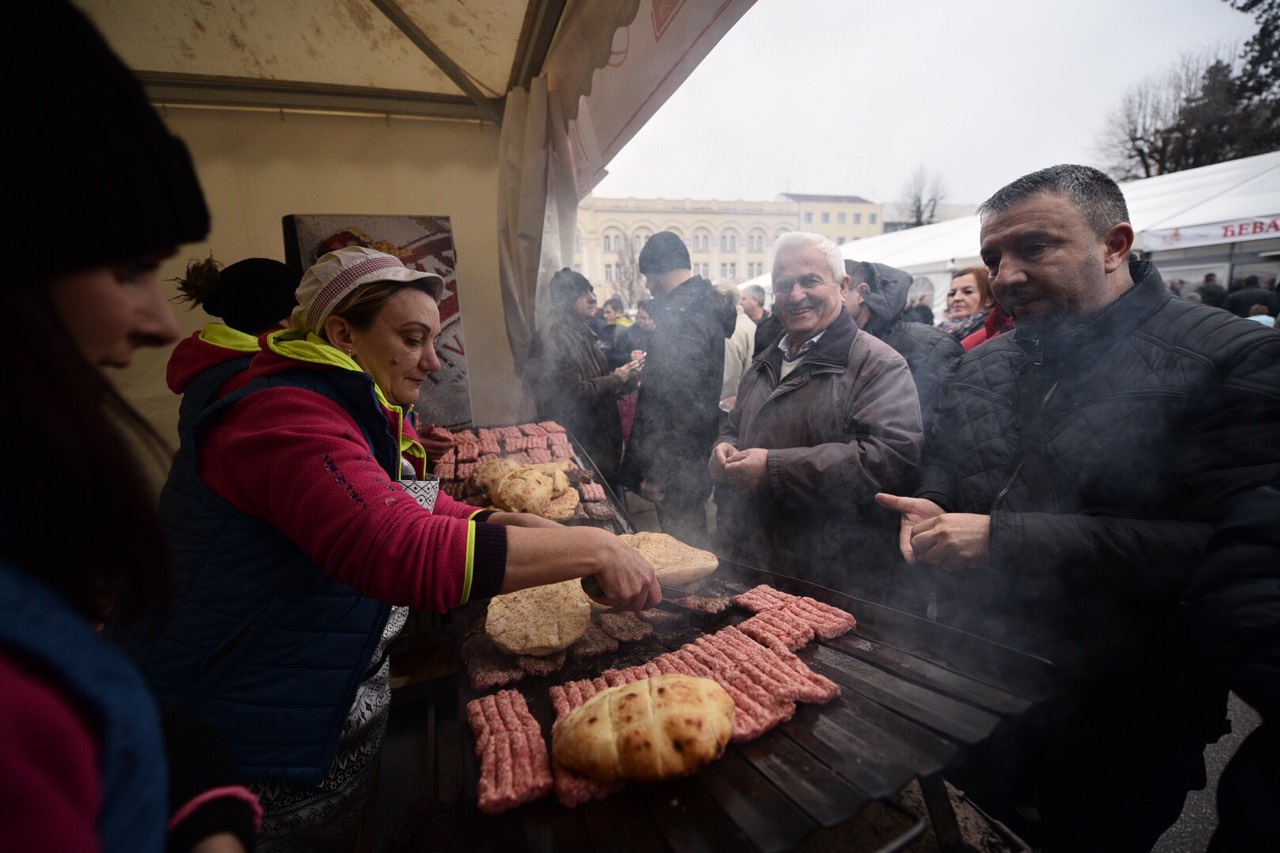