Get to know Banja Luka

... a modern and recognizable regional and European center...

Home / Get to know Banja Luka

Situated in a valley at an elevation of 164 m above sea level, where the Dinaric Alps from the south descend into the Pannonian Basin in the north, Banja Luka has a temperate continental climate with the prevailing influences from the Pannonian plain. It belongs to the Central European Time zone (GMT +1) and has a temperate continental climate. The average annual temperature reaches 10,7°C, whereas the average January temperature is 0,8ºC, and July 21,3ºC. 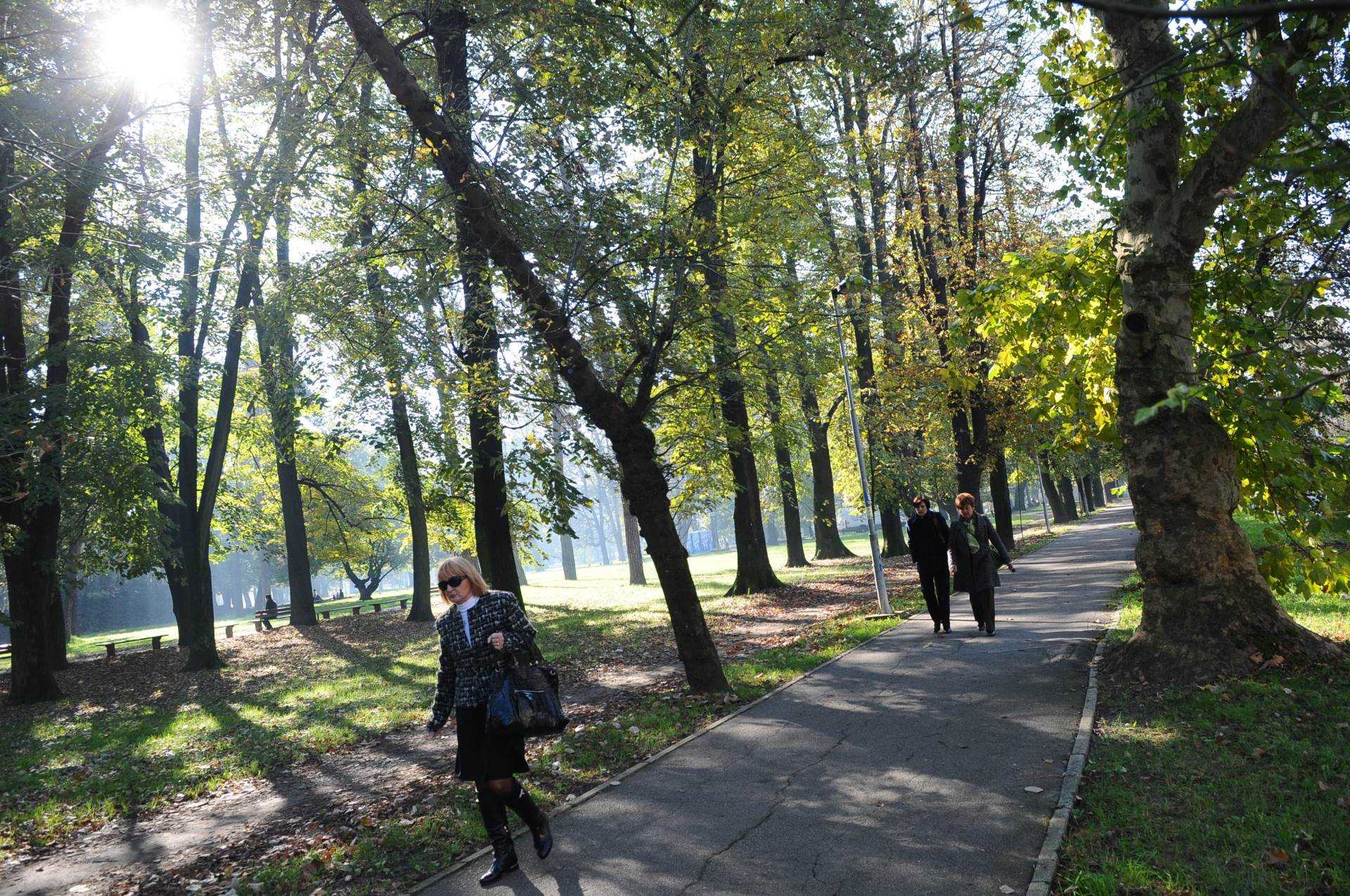 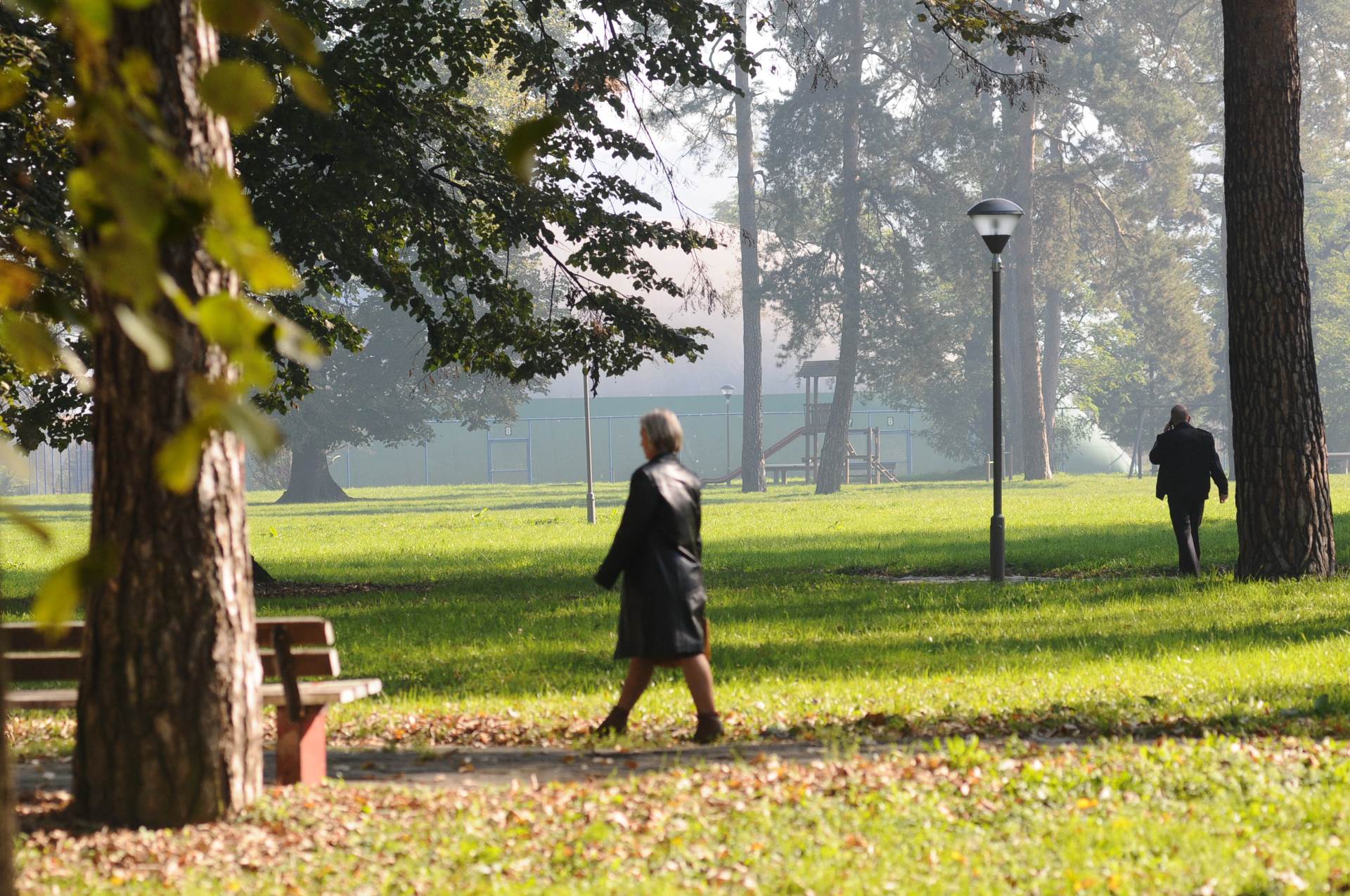 Due to many of its green surfaces – parks and tree-lined roads, Banja Luka is also known as the city of greenery. It is also called a city of young people, sport and culture. It used to be a strong economic center with developed industry – the machinery-, electrical-, textile-, food- and cellulose industry in particular. The past war calamities that struck the city in the 1992-1995 period and the post-war society transition resulted in the collapse of a majority of the industrial capacities and markets.

The post-war Banja Luka started to open up more extensively to market economy countries, directing its development prospects towards the progress of trade, tourism, agriculture and food industry.

The city`s holiday, Day of Banja Luka, is celebrated on April 22, which is the date when Banja Luka was liberated from fascism in WWII.