The City of Banja Luka announced on July 10 an international competition for the development of a preliminary urbanistic and architectural design of the bridge to be constructed in the city part Dolac in Banja Luka.

The competition goal is to seek among the received preliminary design proposals for the best one for both the future bridge and its immediate surroundings.

The city administration plans to build a bridge that will be not only functional, i.e. connect two river banks, but of high aesthetic value as well.

The competition for a new bridge in Dolac will be open by September 30, and the best preliminary design proposal will be awarded with 20.000 Euros.

According to the propositions, design proposals should be submitted via: en.banjaluka.rs.ba/ bridge-design-competition-banjaluka2024. 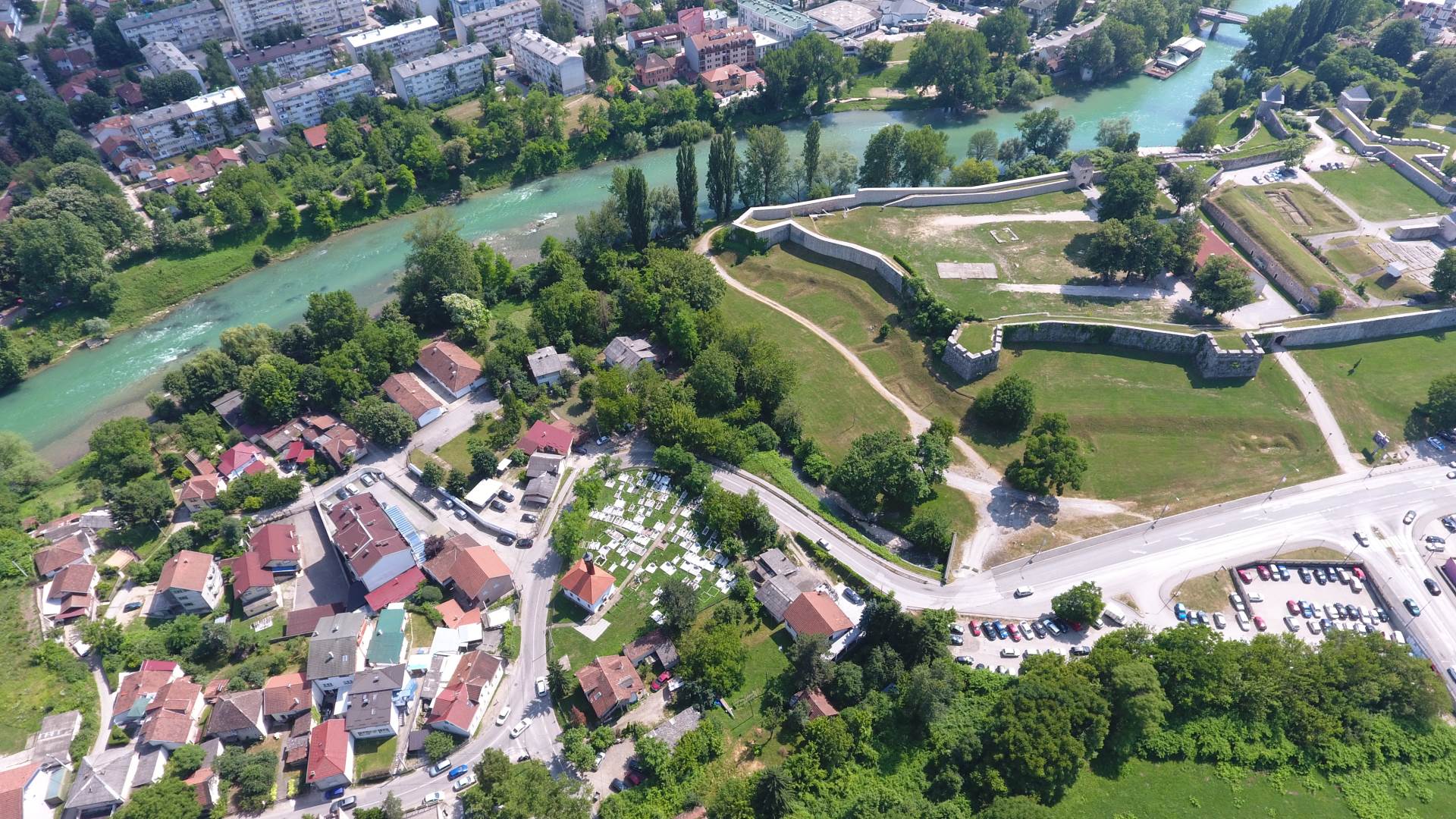