This year for the first time the City of Banja Luka has a calendar of tourism events. This is one of many efforts that the City Administration of Banja Luka has invested into making the forthcoming period in the city on the Vrbas River as most eventful as possible. The calendar lists nine events that will be financially supported by the City with 85.000 BAM.

The second Festival of the Banja Luka Kebab will take place on May 18 and 19, and the First International Knights` Festival from June 1 to 3. From July 13 to 14 the Music Weekend Festival will take place. In August, two events on the Vrbas River are planned – Racing of Dayak Boats and the Second Tourism Regatta. In the second half of September, the Climbing and Highlining Festival „Drill&Chill“ will take place. 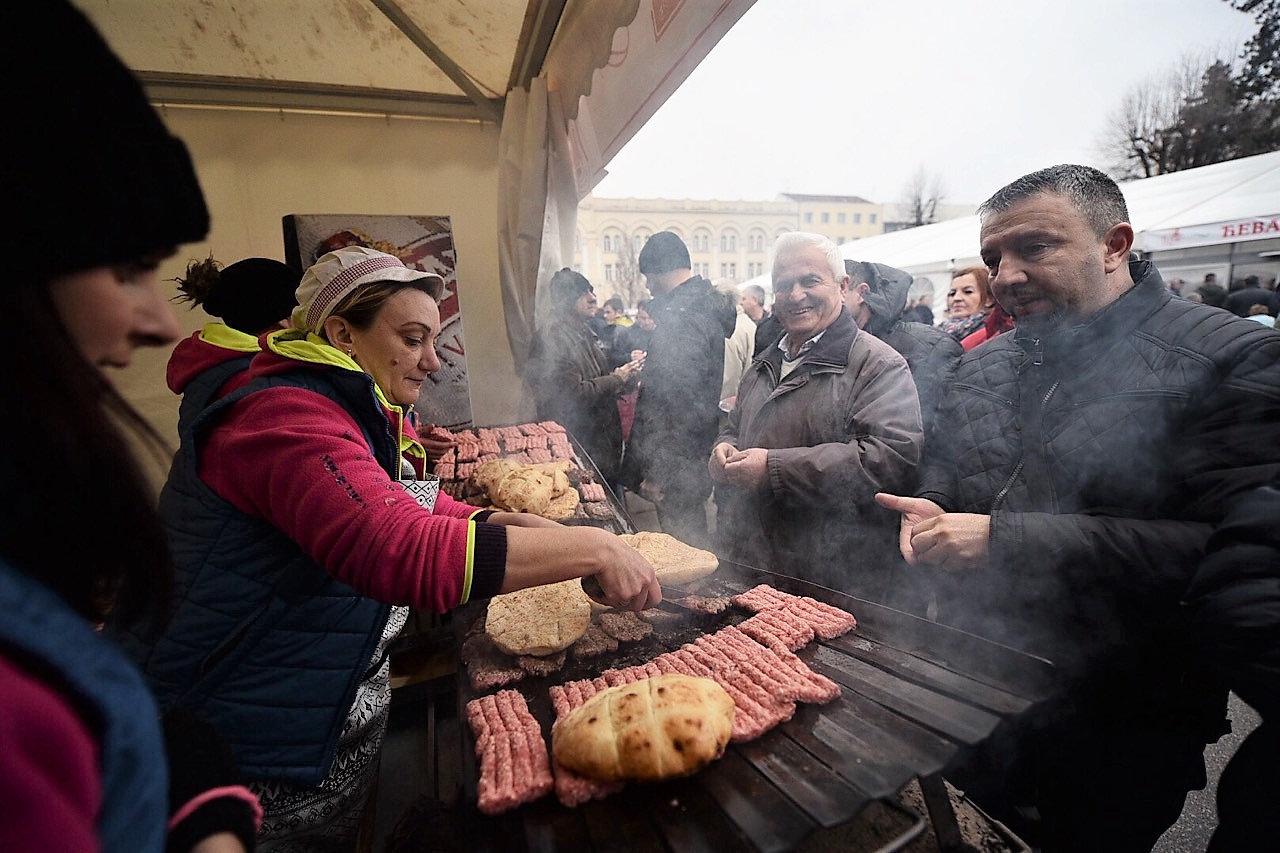