Mayor of Banja Luka, Igor Radojičić, signed on July 4 the mandate letter and term sheet with EBRD representatives in London in the amount of 8 million BAM. The funds will be used for the construction of water plants and sewerage system.

The most of this credit arrangement relates to the continuation of the huge water system project „Crno vrelo“, which is supposed to provide 20.000 consumers from the outskirts of Banja Luka and Prijedor with water. The credit provides for the construction of three subsystems that are part of the „Crno vrelo“ project. More precisely, this means that inhabitants of Bronzani Majdan, Piskavica, Slavicka, Radosavska and a few more villages will be provided with water system, whose construction was continued in 2017, after years of standstill.

Apart from the afore-mentioned, the EBRD loan will be used for the finalization of the water projects „Česma 3“ and „Česma 4“, a water plant in Zeleni vir, a sewerage system in the area of Lauš and a few other projects, Radojičić said.

He also said that he had dicussed with EBRD representatives the possibility to provide  additional grants for water and sewerage system projects as well as the bank’s support to pilot projects relating to the construction of the future wastewater treatment system. 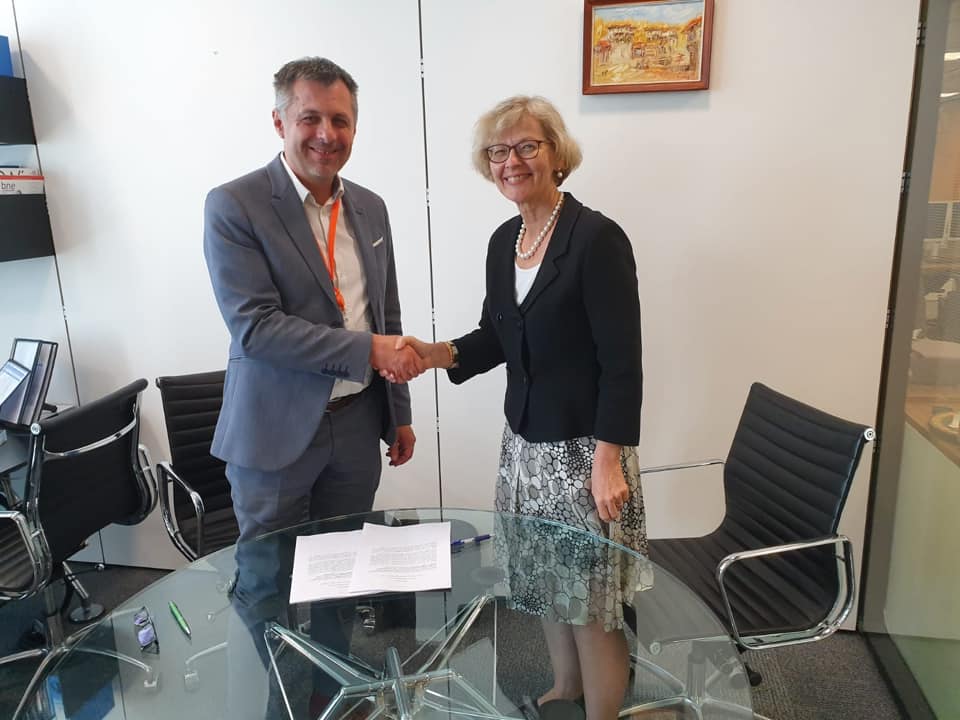