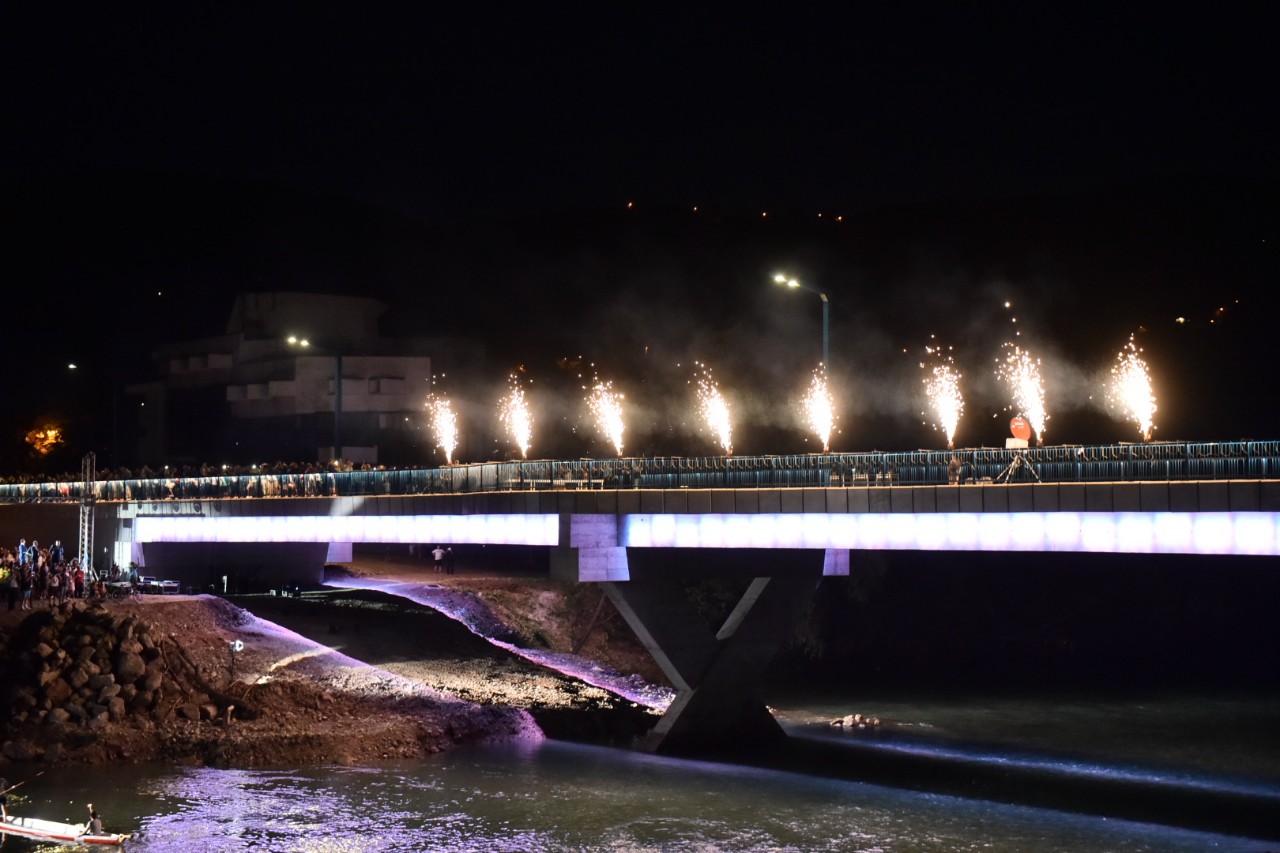 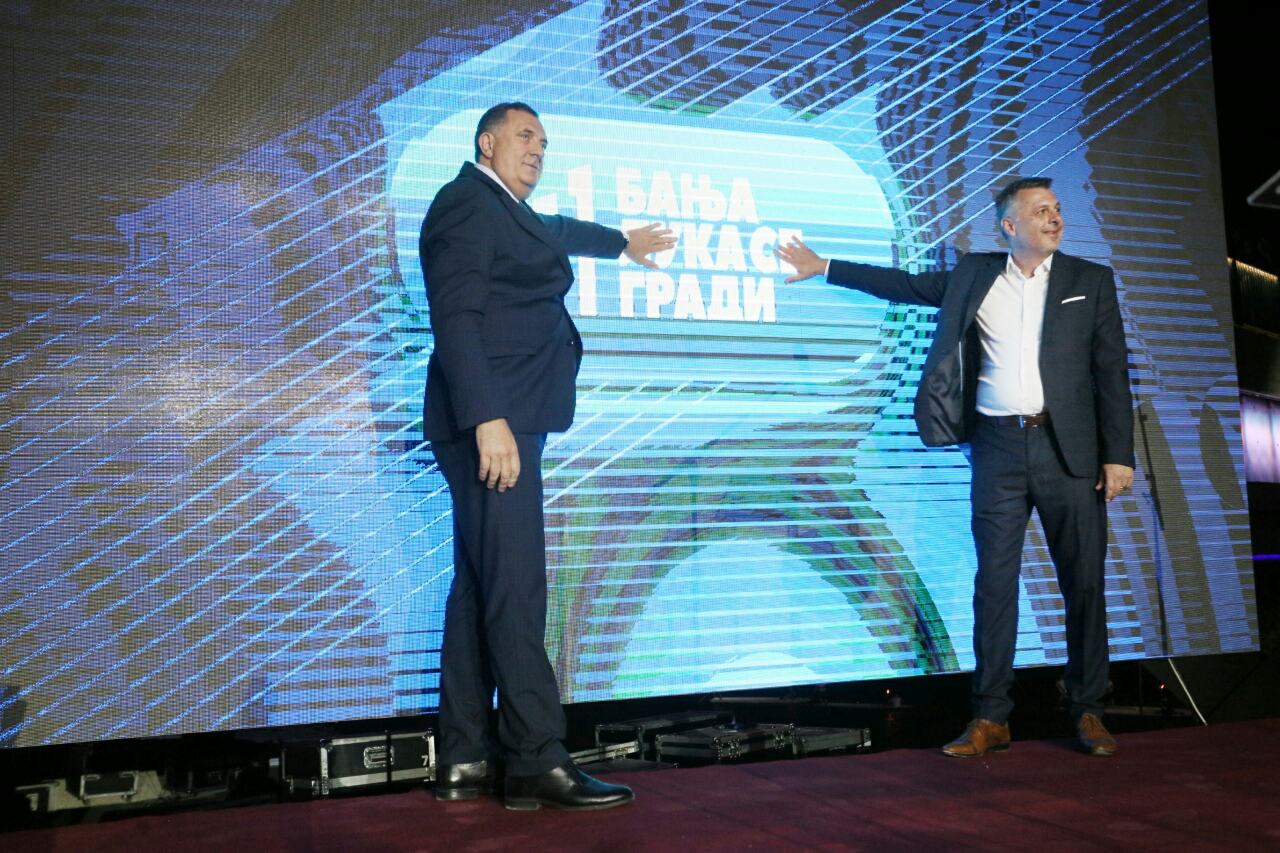 The new bridge, constructed on the site of the former Green Bridge, was officially opened for traffic on June 14, not a year after the beginning of the works. The new bridge replaced an old installation one, which was forbidden for traffic in the Fall of 2017 because of its dilapidated condition.

By symbolic lightening of the ambient light, the bridge has been opened for traffic by the Mayor Igor Radojicic and BiH Presidency Chairman Milorad Dodik, in the presence of hundreds of citizens of Banja Luka.

Mayor Igor Radojicic emphasized that the new bridge was a completely local product, meaning that we can respond to the most difficult demands.