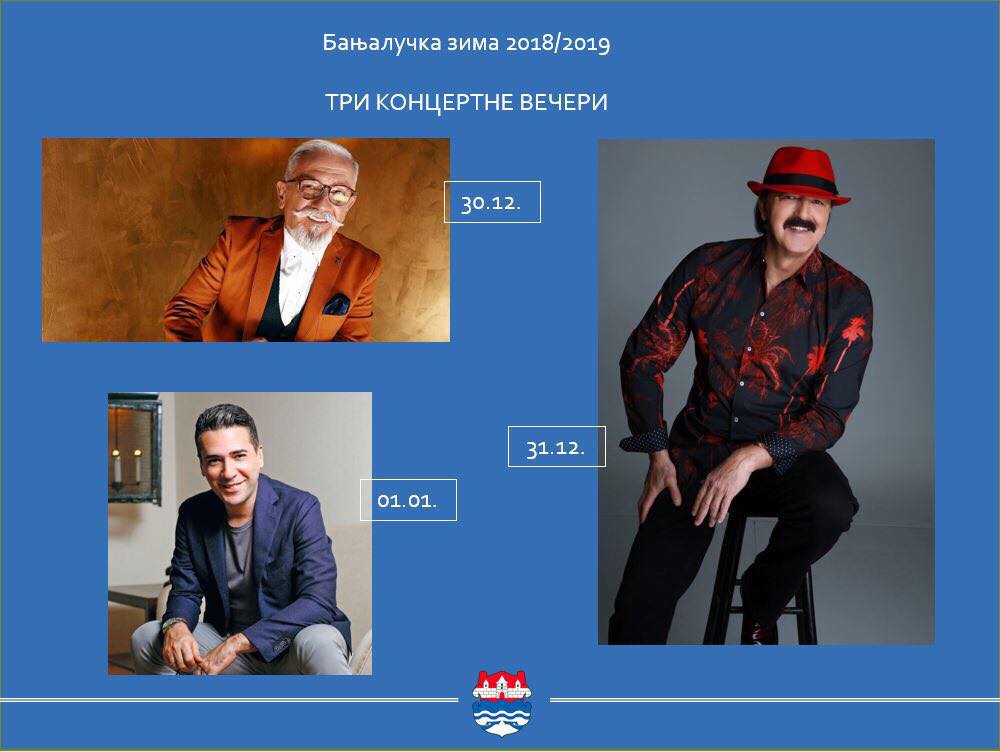 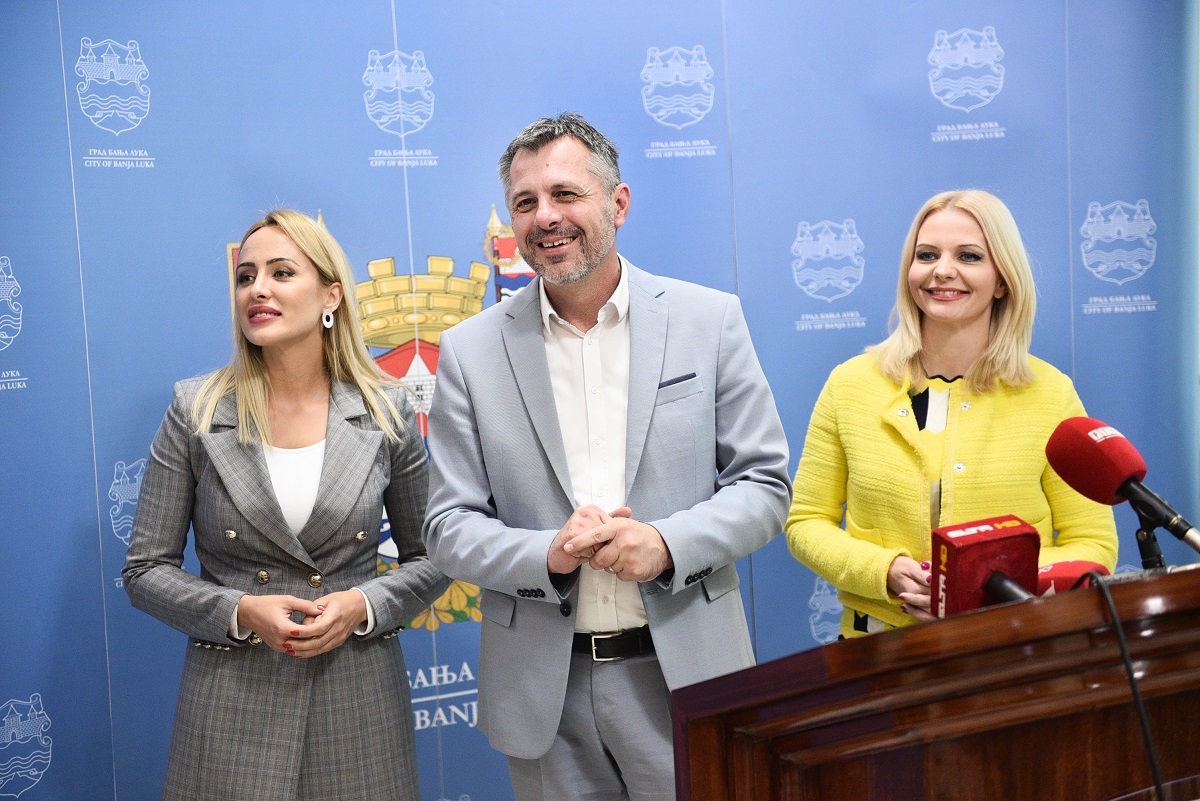 Haris Dzinovic, one of the biggest regional music stars, will entertain residents of Banja Buka on New Year`s Eve, Mayor Igor Radojicic said after a meeting held with representatives of tourist agencies and hotels.

Based on the already confirmed program, Zeljko Samardzic will perform on December 30. The New Year`s Eve is reserved for Haris Dzinovic, and on January 1 Banja Luka`s citizens will be entertained by Zeljko Joksimovic.

– At the same time, our citizens and tourists, many of whom we are expecting to come to Banja Luka in this period, will have opportunity to visit tourist attractions on five sites – in Mladen Stojanovic Park, in Petar Kocic Park, on Krajina Square, the entrance area of the Museum of Contemporary Arts and in the pedestrian zone in the vicinity of the National Theater of the Republic of Srpska – Radojicic said.

The aim of this concept is to bring as many tourists to the city as possible. The meeting took place in order to seek ways for Banja Luka to continue with the trend of increased tourism growth. After successful „The Spring in Banja Luka“, which resulted in a significat profit growth in hospitality industry, the City of Banja Luka decided to continue with the practice of organizing events of the sort.