In accordance with the terms of International Open Public Competition for the Conceptual Design for the Central Pedestrian Zone in Banja Luka published on 17 July 2019, and decisions of the Competition Jury dated November 20, 2019, the Mayor of the City of Banja Luka, on November 29, 2019, made the decision on awarding:

The Competition Jury has decided to award non-monetary HONORABLE MENTIONS to the proposals that have achieved a certain artistic reach and representativeness with their idea and conceptual solution, as well as quality, as follows:

The exhibition of proposals will be held in the Banski dvor – Small salon in Banja Luka in the period from December 23 2019. till January 13 2020.

The exhibition of proposals will be officially opened on Monday, December 23 2019. at 6 pm. 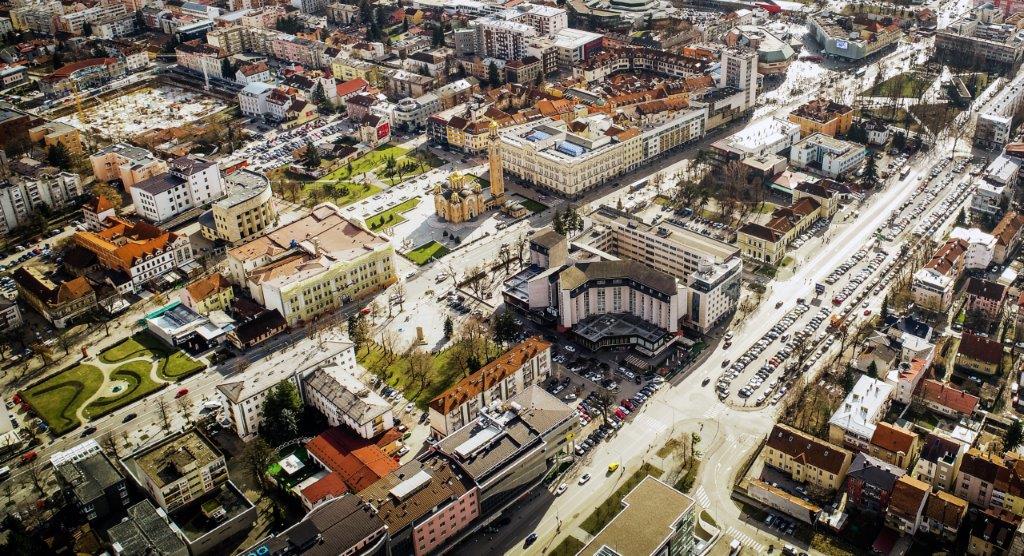