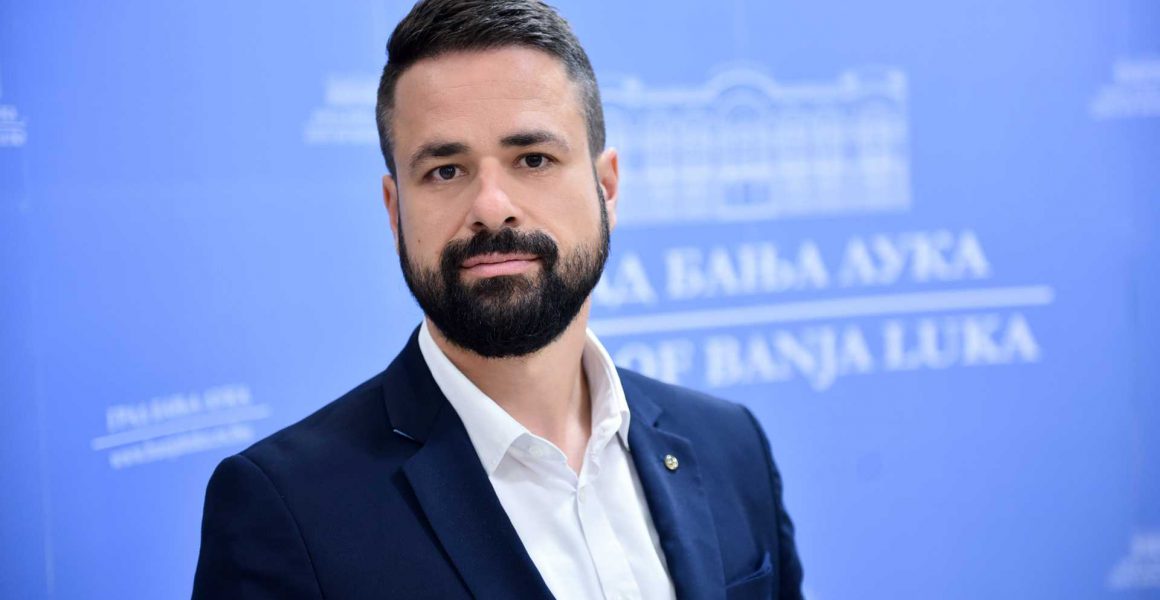 Amidžić became a docent in 2012 on the subject economics theory at the Faculty of Economics in Banja Luka.

He worked on a few projects of the Institute of Economics within the University of Banja Luka Faculty of Economics. He also participated in scientific and research projects as a project coordinator. He is an author of many scientific articles from the field of finance.

Amidžić was elected as an RS Parliament member for the period 2014-2018.

He is married and a father of two.