All records broken: 31 architects apply to develop preliminary project design of the new bridge in Dolac

The international competiton for the development of a preliminary project design for the bridge that is supposed to be constructed in Banja Luka`s city quarter Dolac ended with 31 applications, of which 10 are international ones. Judging by the number of applications received by the set deadline of September 30, midnight, this is the best responded competition for an architectural solution of a public infrastructure project in Banja Luka`s recent history.

The competition jury, whose member is, among other, the designer of the famous Ada Bridge in Belgrade, officially opened all the received applications. The first-prize winner will be awarded 20.000 Euros.

The jury is commissioned to evaluate all the received applications within a month and decide on the best one. Beside national experts, the jury`s member is also a globally recognized architect Peter Gabrijelcic, the designer of the Ada Bridge in Belgrade. 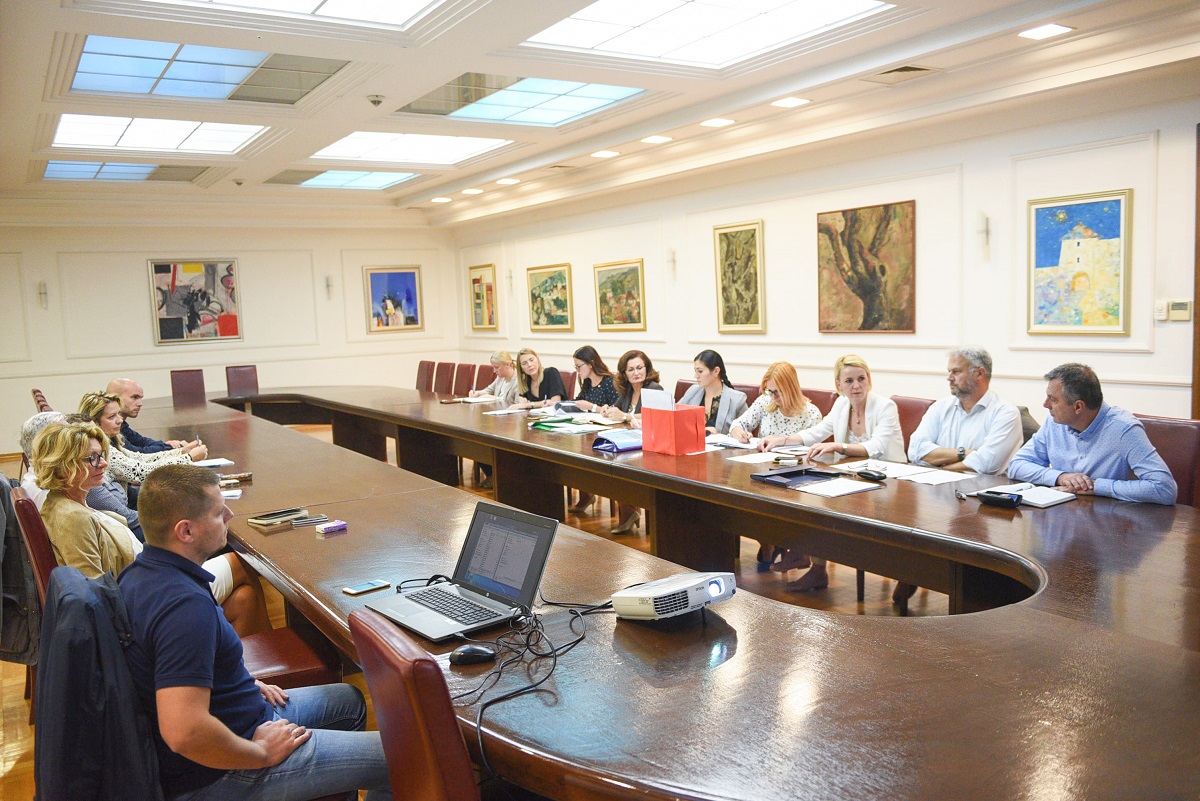