Banja Luka will host the ISF European Schools Volleyball Championships U15 in 2020. The competition will gather primary school students. This was decided at this year`s edition of the Annual Conference of ISF Europe, which is a special branch of the International School Sport Federation (ISF). The conference was held on March 21-22 in Larnaca, Cyprus.

– The opportunity to organize this competition is a great reward granted to the City of Banja Luka by the ISF. This means that our long-standing hard work and commitment of all people involved in the organization of the Mini Olympic Games of the Republic of Srpska have been recognized, – Dragan Banjac, the Head of Department of Education, Health, Youth and Sport in the city administration said. Banjac presented the candidacy on behalf of the City of Banja Luka at this conference.

With the support of Sonja Davidovic, the minister of family, youth and sport, and of Igor Radojicic, Mayor of Banja Luka, and due to a great commitment of the chairman of the Federation of School Sport of Serbia, Zeljko Tanaskovic, the competition organization was commissioned to Banja Luka.

– It was thanks to the above that next year around 500 primary school students from all over Europe will compete in Banja Luka. It goes without saying that support from Serbia at the conference meant a lot to us, and that we got the opportunity to be jointly presented as a team at such a significant event for the school sport of Banja Luka and Republic of Srpska. This is especially so since it would be the first time that the national team of the Republic of Srpska in school sport will participate in an event in our city, Banjac said. 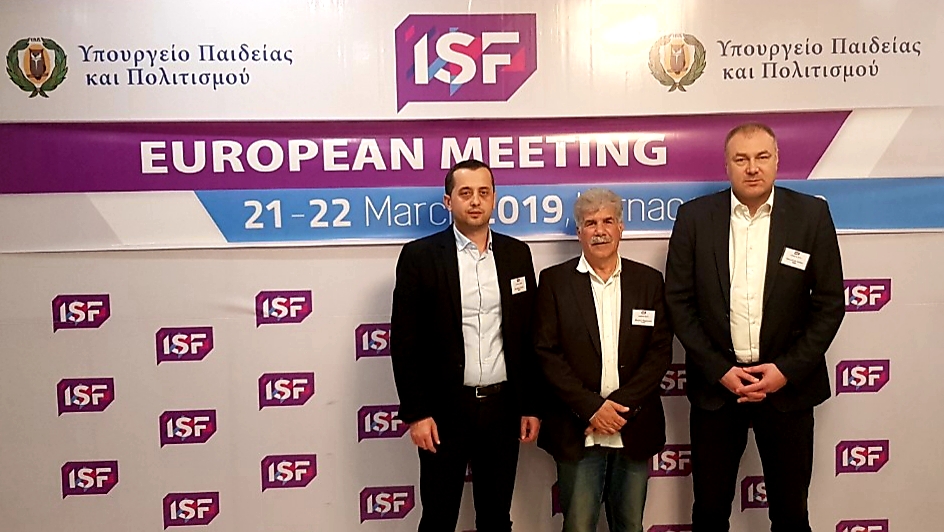