A new cultural strategy should be adopted in the first qaurter of 2018. The amount of 200.000 BAM is planned for the implementation of projects stated in the strategy.

The funds will be distributed based on a public call. This will be the first culture strategy for Banja Luka developed in the post-war period, which adds to the document`s significance.

At the same time, the culture strategy is part of the application for candidacy for 2024 European Capital of Culture title, which is the most significant strategic goal in the cultural sector in decades. 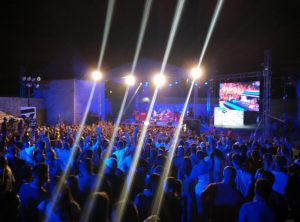