Mayor Radojicic said that on March 15, 2017 he had proposed to the City of Banja Luka Assembly delegates to start with the implementation of this project. At that moment, it seemed quite unrealistic to solve the district heating issue in only one season.

According to mayor Radojicic, this is not just ordinary ten wood-fuelled boilers.

He thanked to all project participants. 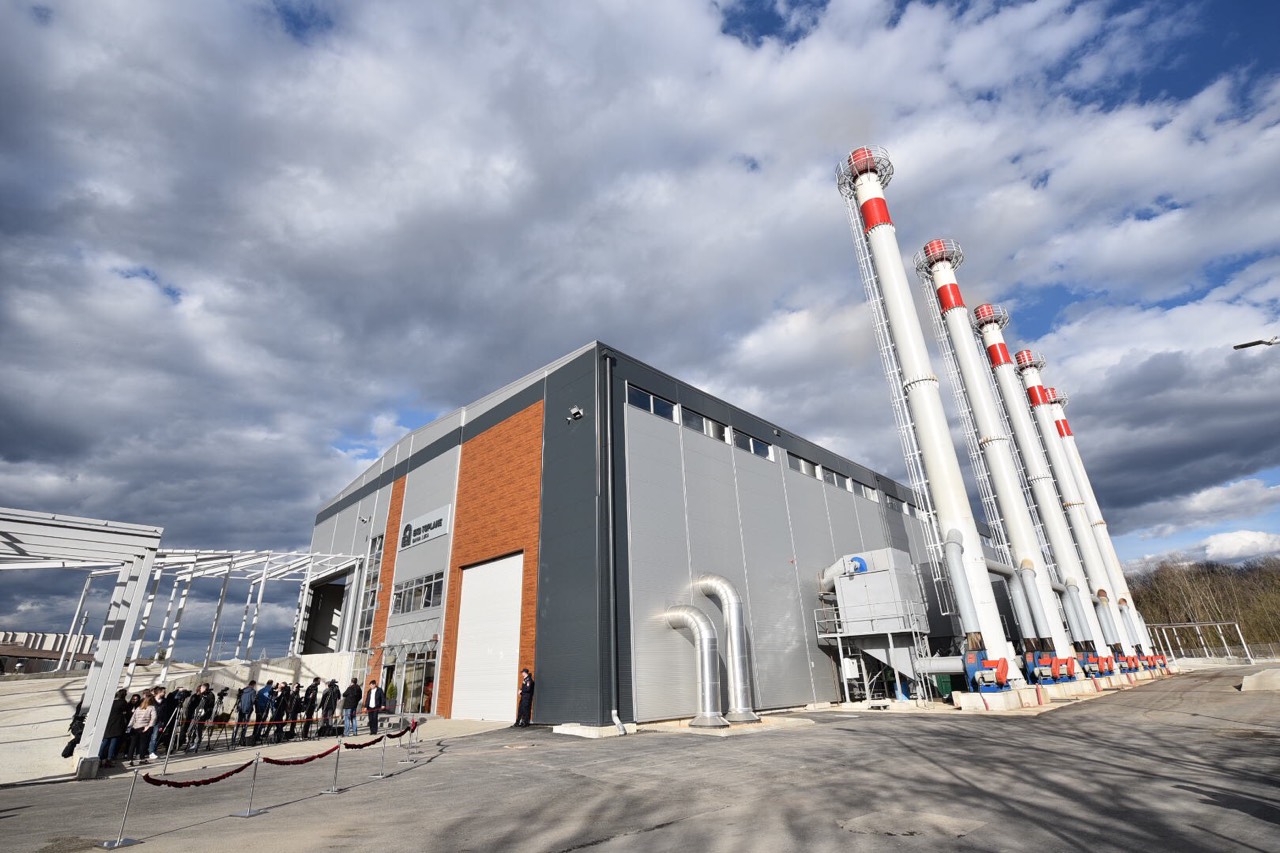 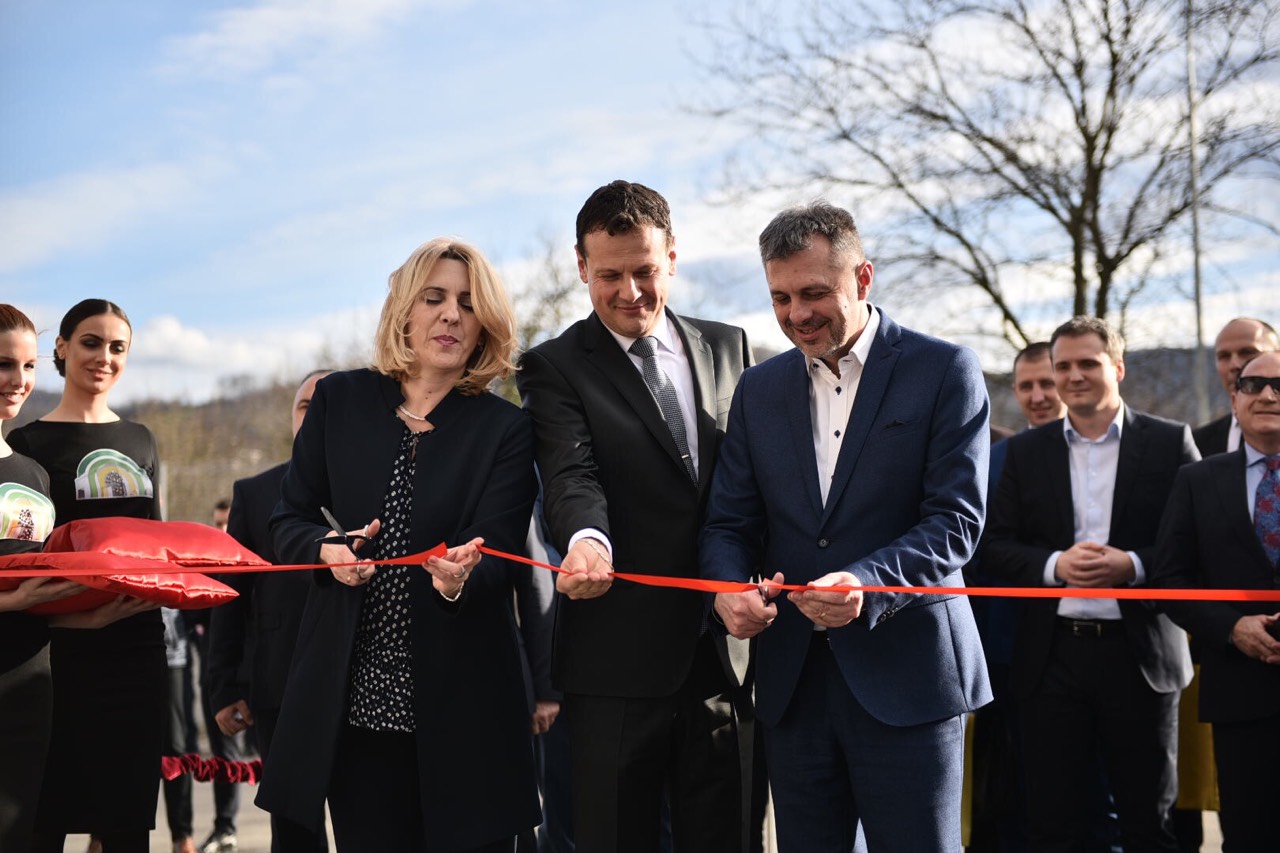 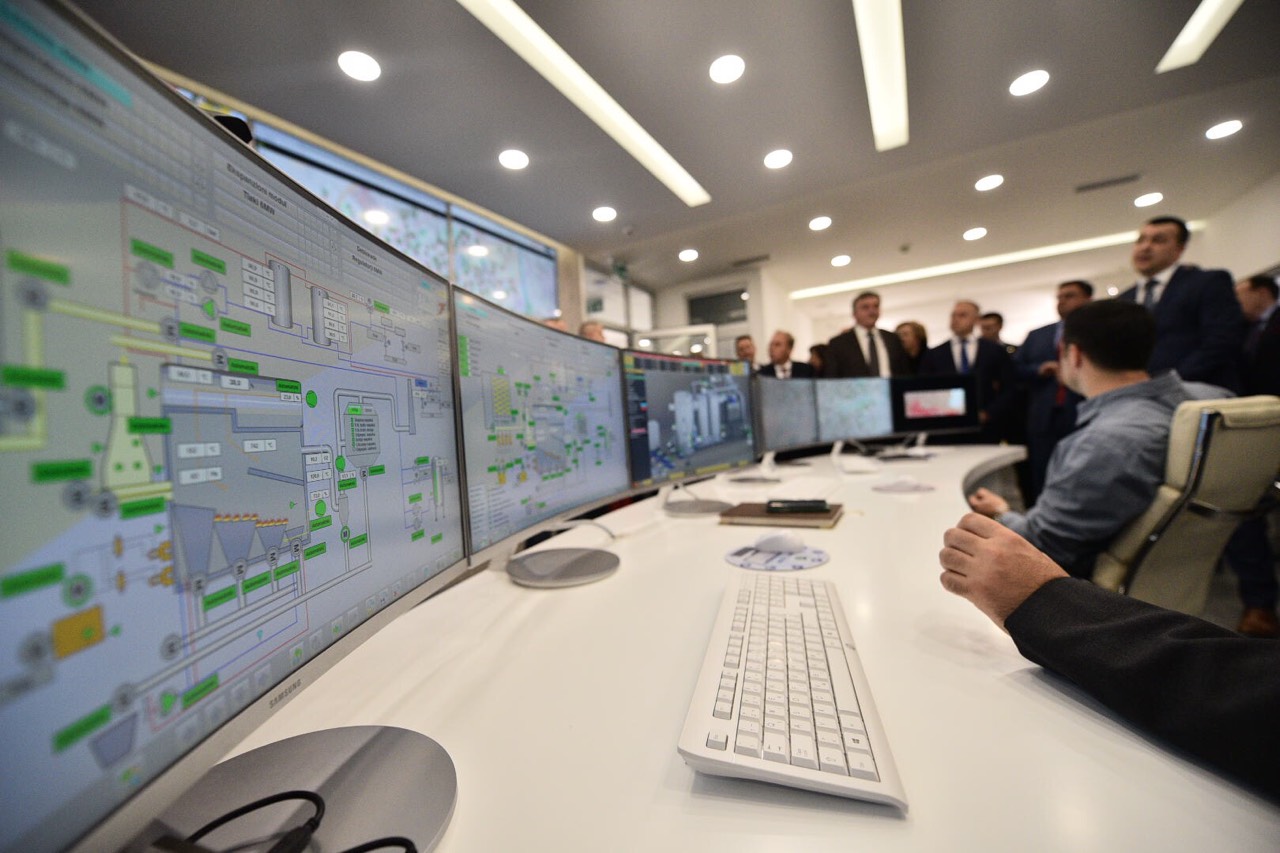 Ian Brown, Head of EBRD Office in Bosnia and Herzegovina, said that EBRD financially supported the City of Banja Luka share in the construction of the new district heating facility.

The newly constructed bio-mass fuelled facility is a PPP project, implemented by the City of Banja Luka and IEE company. Its goal is to establish a good quality, sustainable and profitable heat energy production and distribution system in compliance with EU regulations.