Banja Luka was shortlisted as a city candidate for the European Capital of Culture 2024. This was announced on November 22 2018 by the European Commission. Besides Banja Luka, cities Bodø (Norway) and Mostar were also shortlisted.

Mayor Igor Radojičić says that the decision doesn`t mean yet that Banja Luka has accomplished its final goal, which is winning the title. However, he added that entering the finals is a huge success by itself.

-I am extremely happy about this decision as the team of young people that worked on our candidacy proved to be quite capable of developing such a project and passing the first round of qualifications at the European level – Radojicic said.

He added that, after passing the first round, there is a year ahead of Banja Luka to further elaborate and develop the bid book in case that the European Commission has remarks about it.

As mayor said, the team of young professionals worked hard on this project for the past year and a half, adding that credits should also go to cities Bihac and Jajce that share the status of „junior partners“ on the development of this project.

A panel of independent experts who were evaluating applications from five competing cities made the recommendation at the outcome of a 2-day meeting in Brussels. For more details please visit https://bit.ly/2KwvfQl

The panel of independent experts will meet again in the second half of 2019 in order to give a final recommendation about the European Capital of Culture 2024. 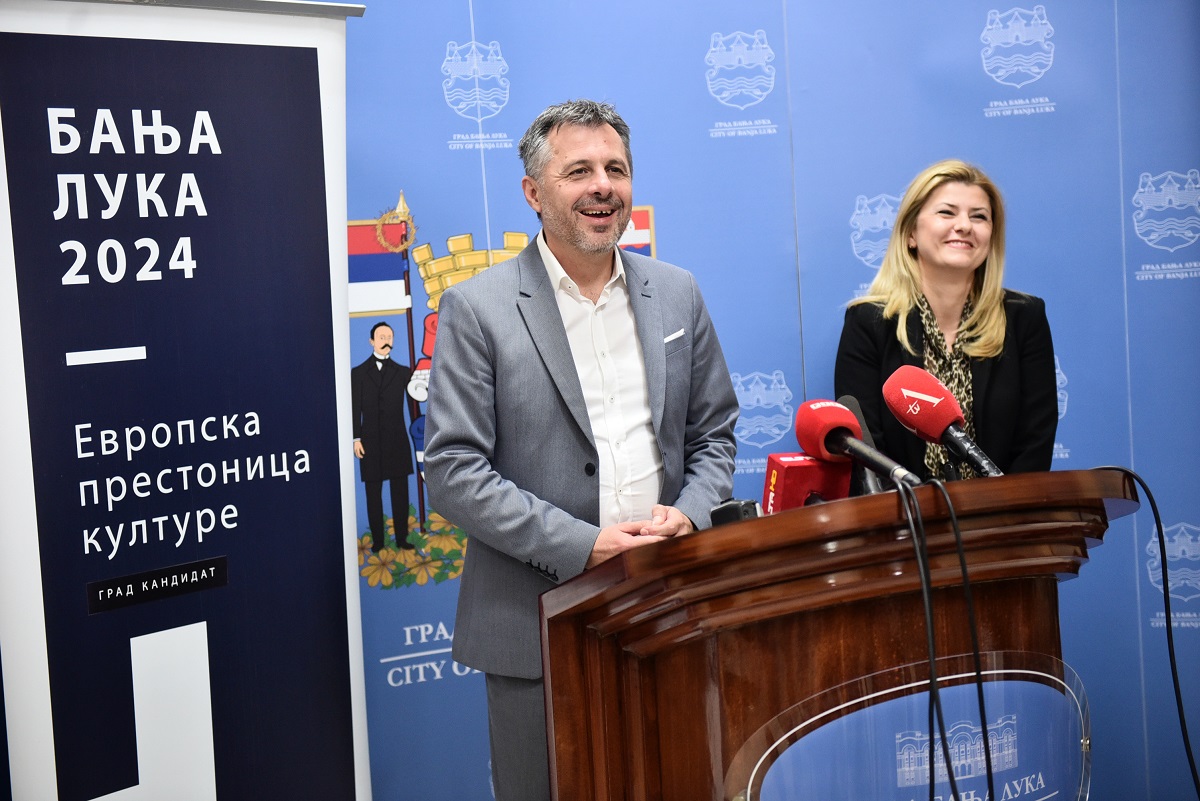