The construction of the biggest bridge in our city and its XXI century symbol started on the right bank of the Vrbas river.

As it was said on the occasion of the works launch, this project will serve future generations as it will connect two big city communities, Obilicevo and Starcevica, with the third one – Dolac, that is with the city center. Additionally, it will also become a city symbol of the XXI century.

The first prize for the bridge construction project, designed by a group of designers from Banja Luka, was selected based on an international competition.

The selected contractor is „Integral inženjering“ company and the first phase works are valued at around 7,5 million BAM. The project is financed by the City of Banja Luka and EBRD. 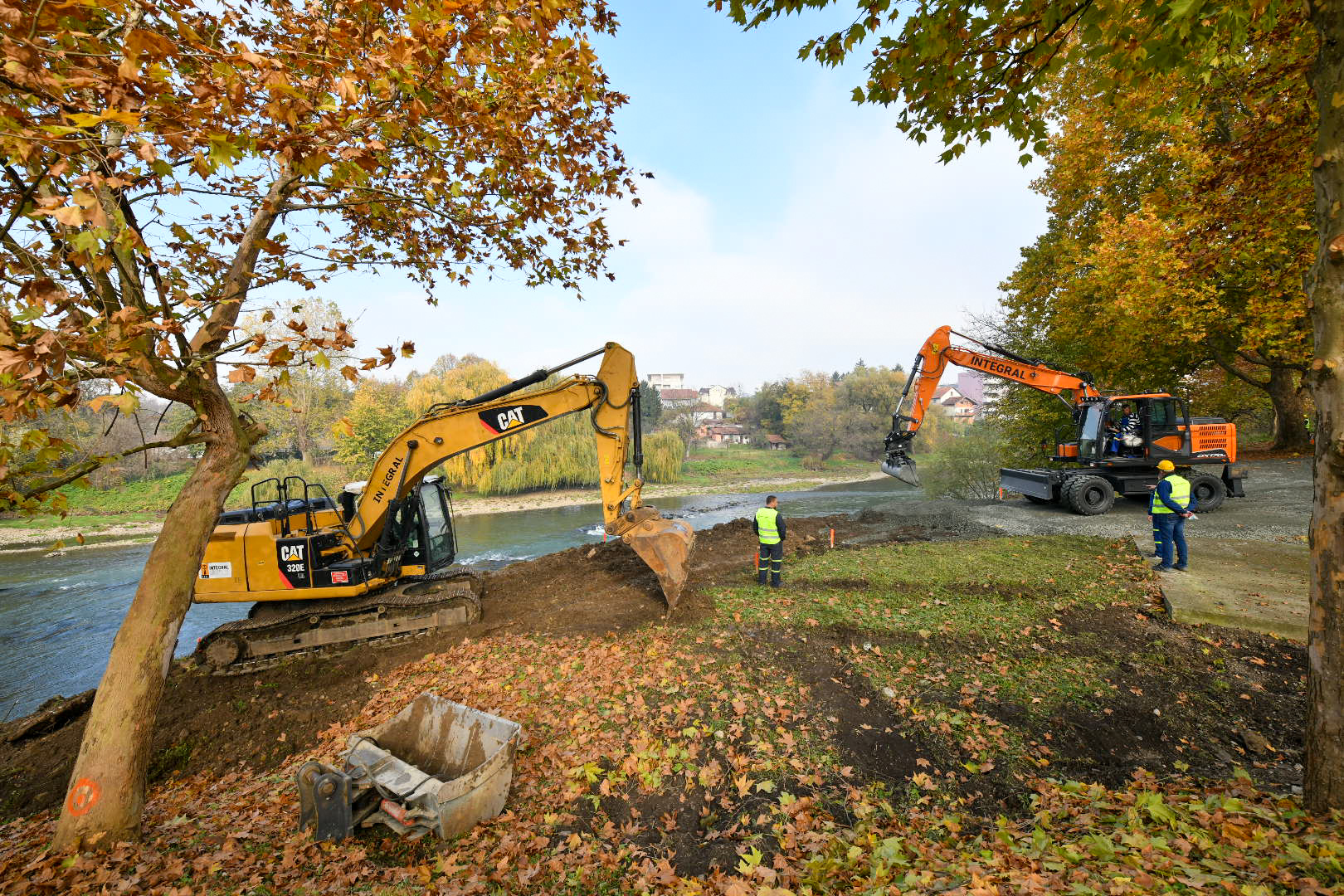